"Taste" is something beyond the material; more like texture, atmosphere, or context.

When looking at the different stuff classified into categories or placed in an order, one cannot help imagine a figure who put those things to be.

This is about a favorable taste I encountered in Gunsan. 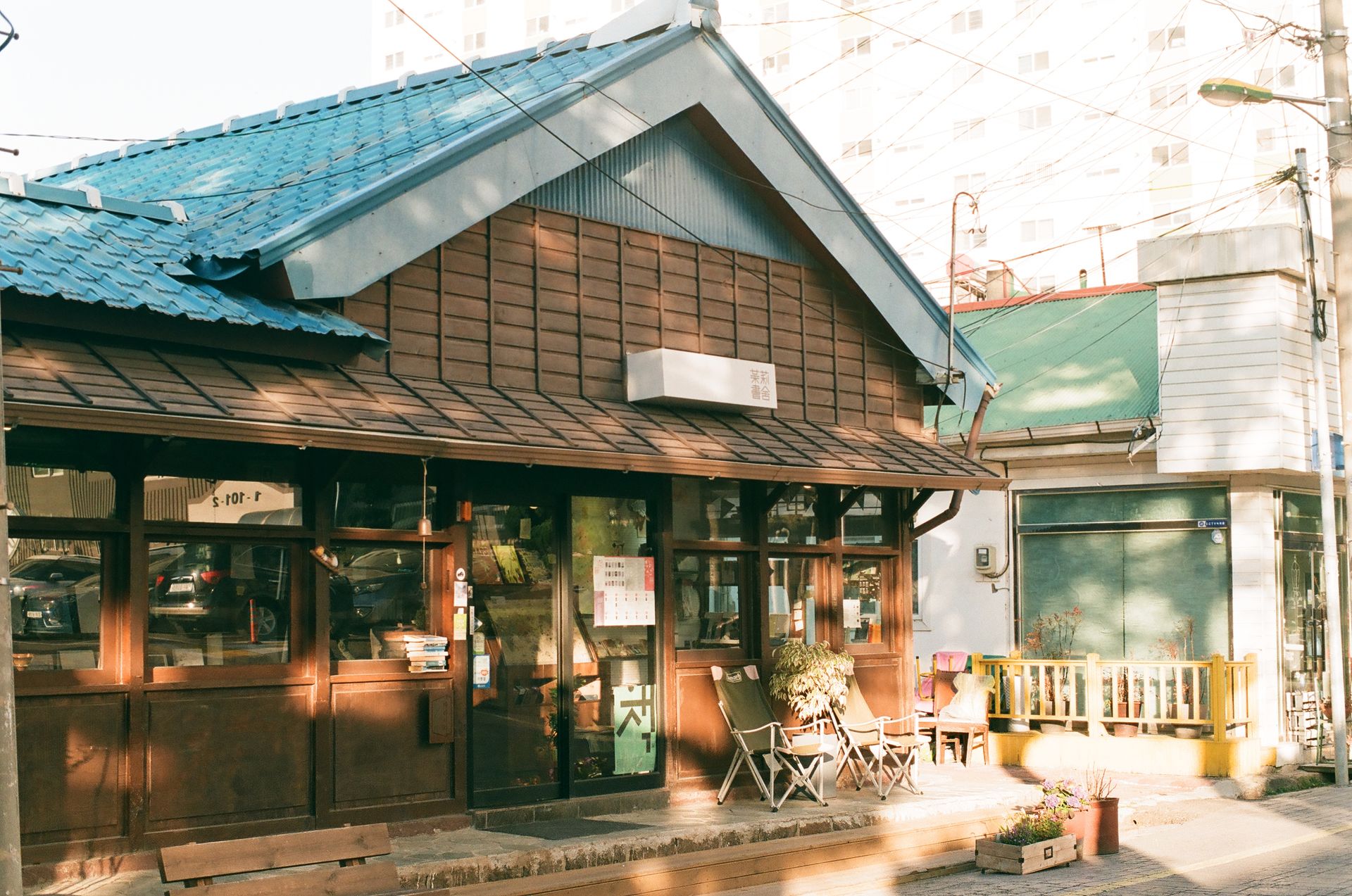 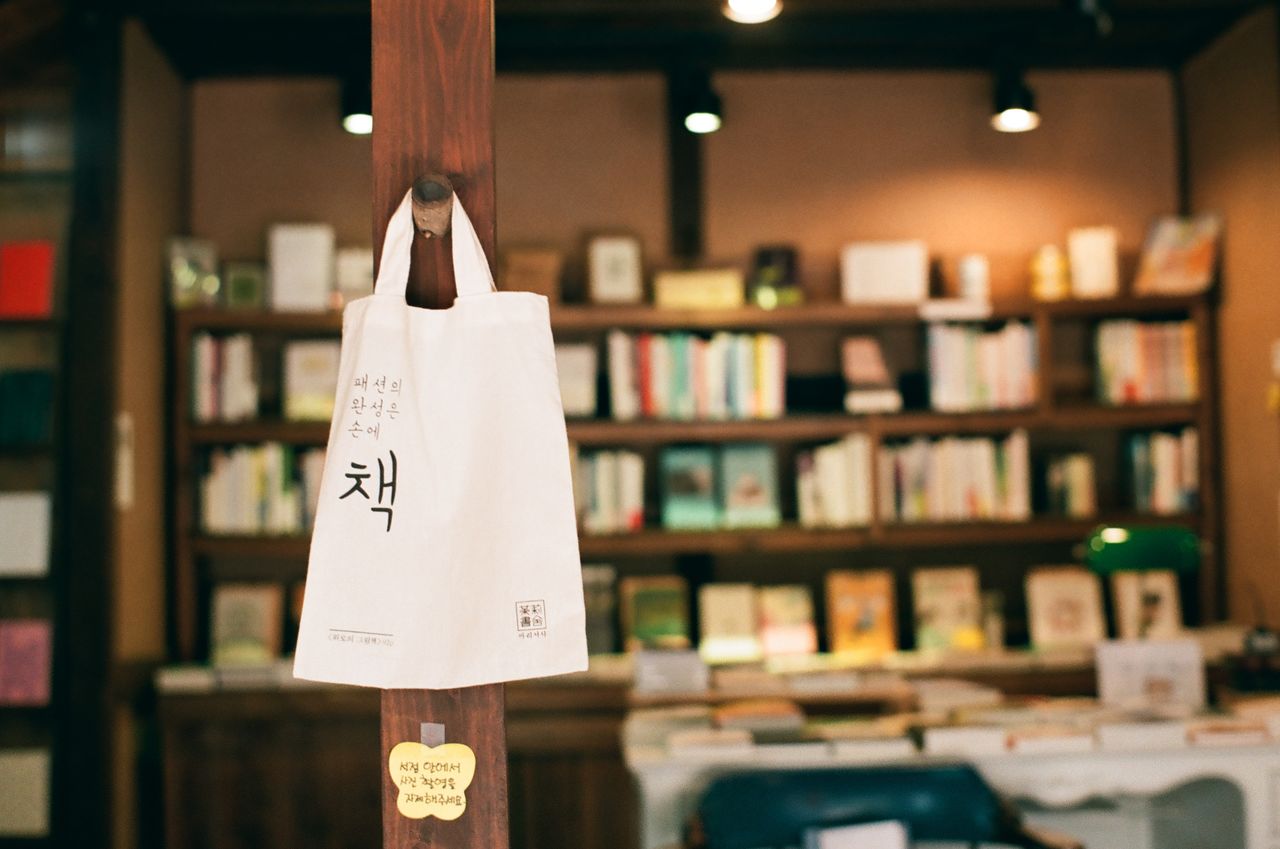 In the 1940s, the poet Inhwan Park opened a bookstore called “Mariseosa” in Jongno, Seoul. ‘Mari’ came from Marie Laurencin, his favorite poet, and ‘Seosa’ is an old term for bookstore. During the age of transition, Mariseosa was more than just a bookstore. It was a saloon where the brightest minds of the times gather and share their ideas of the new world.

In 2019, there is a bookstore named after Park’s Mariseosa in Gunsan. Despite the difference in time and space, it was built for the same intention: the love of the books and the book lovers. the combination of the blue roof and the brown walls is in itself an icon; the originality of this place, however, is portrayed by its selection of books. 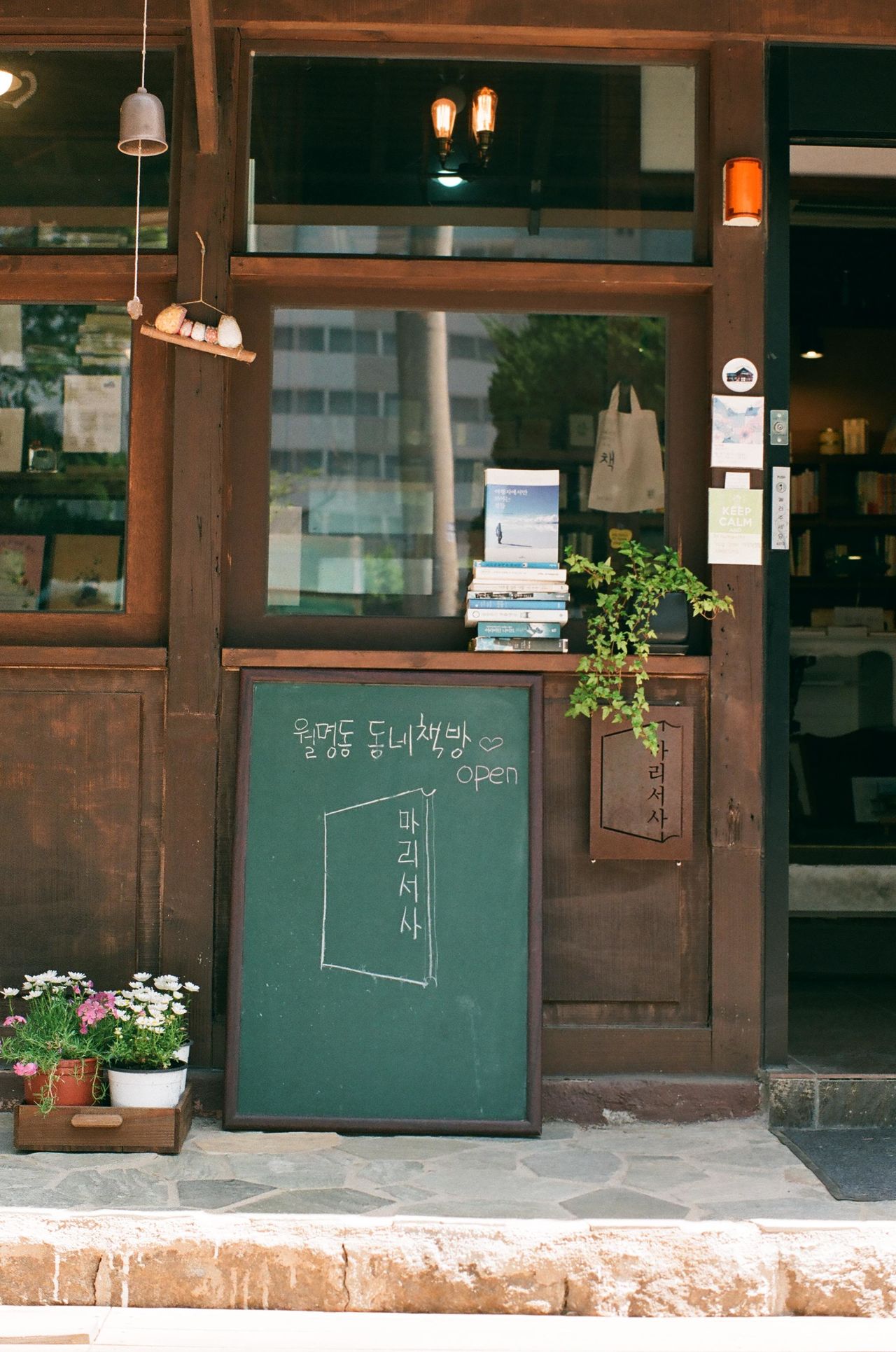 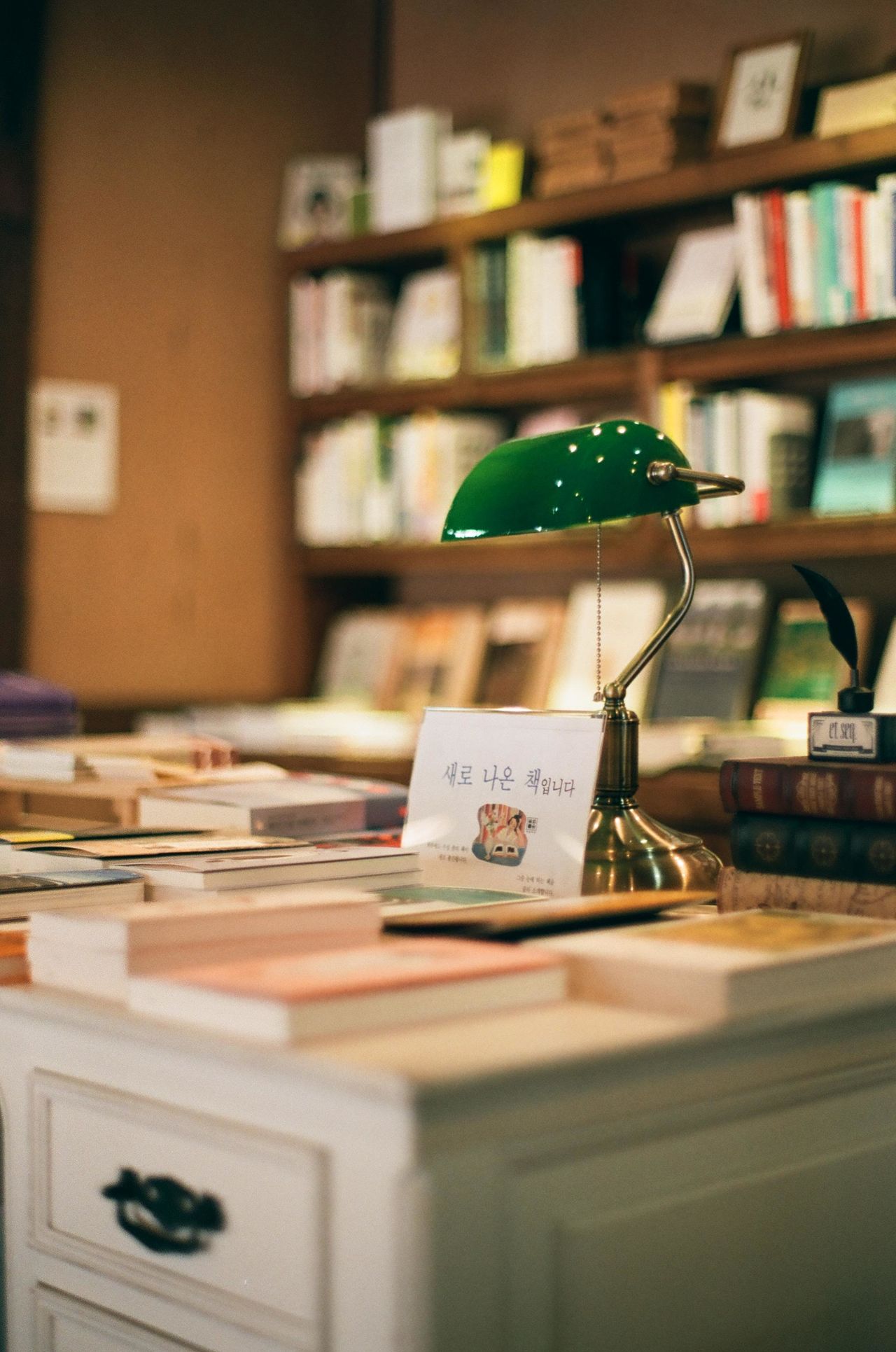 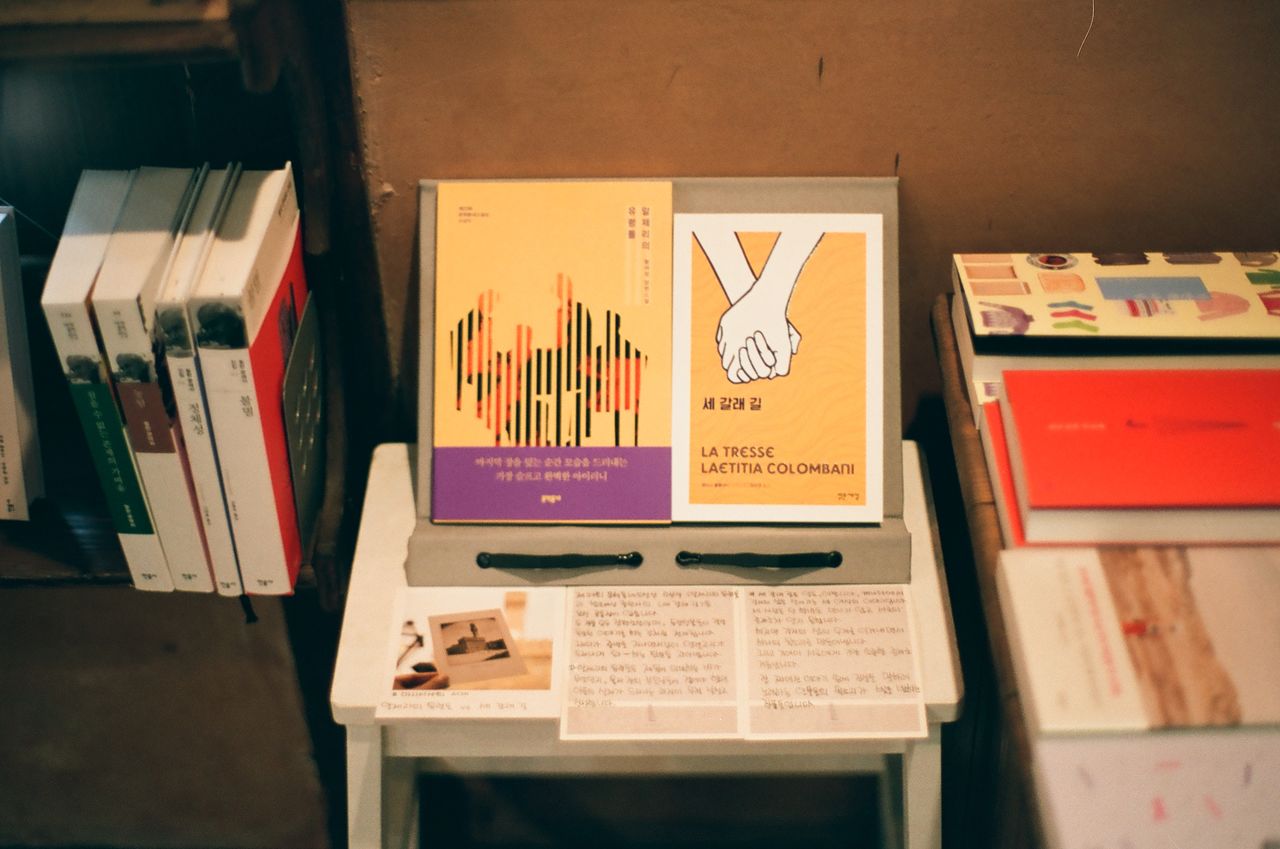 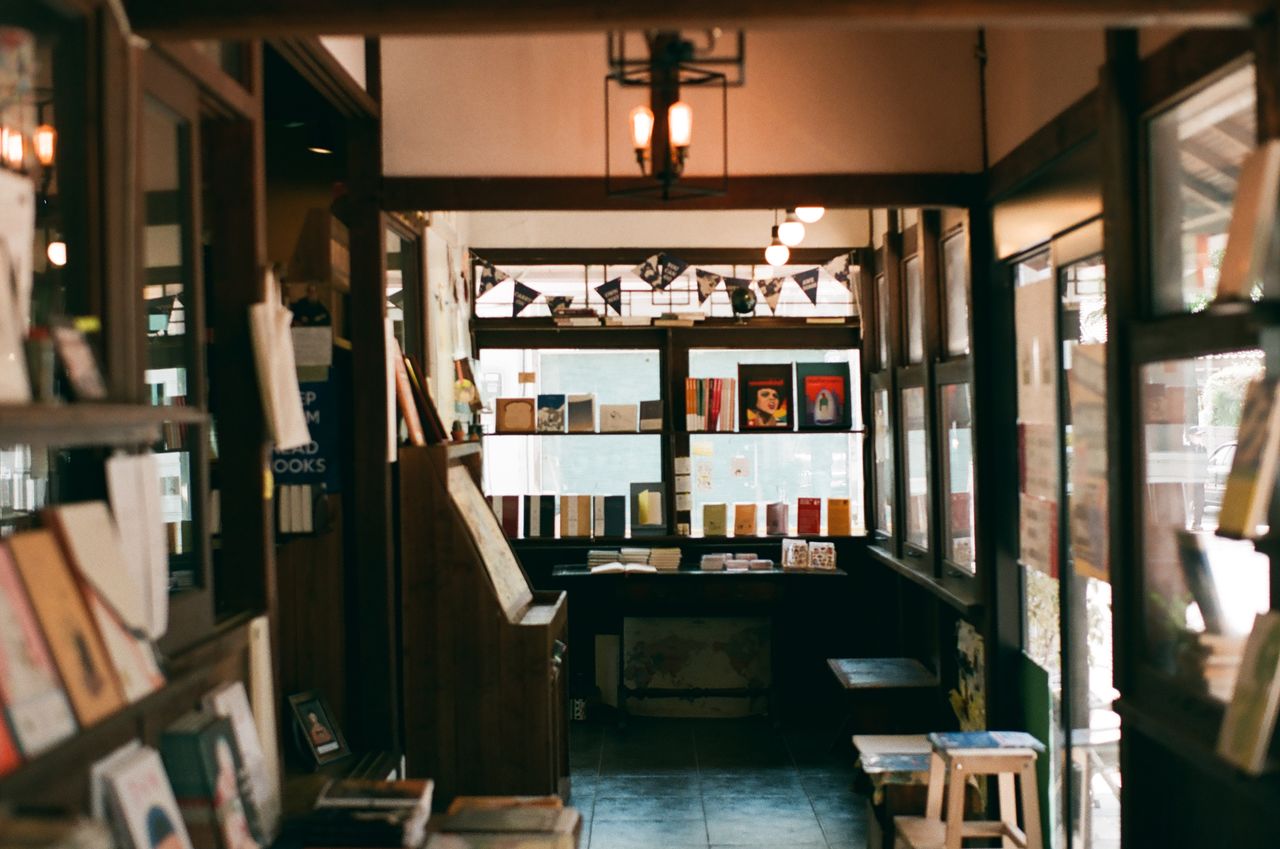 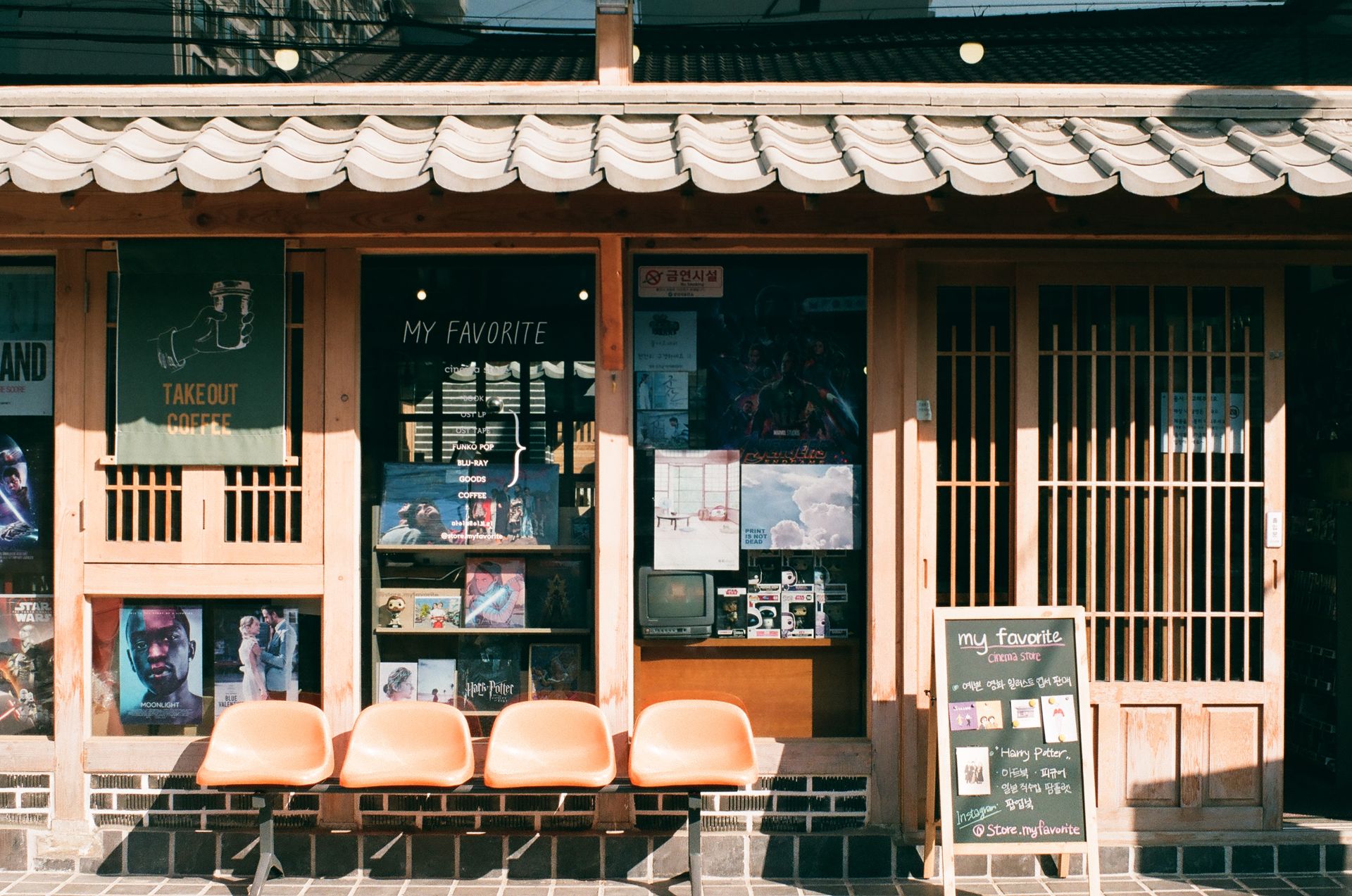 “My Favorite” houses a selection that literally reflects its name. From posters, magazines, pop-up books, even to vinyl, anything can be privileged to be here, as long as it touches someone’s soft spot for his or her dearly cherished films.

A lot of the selections are limited editions that are hard to get. If you are a fan of certain movie series, you’ll find yourself bound to this small shop for a long long time. Taking one by one in your hands, you might unexpectedly spend more than you had planned, but there will be no regrets once you head out the door with all the goods in your arms. 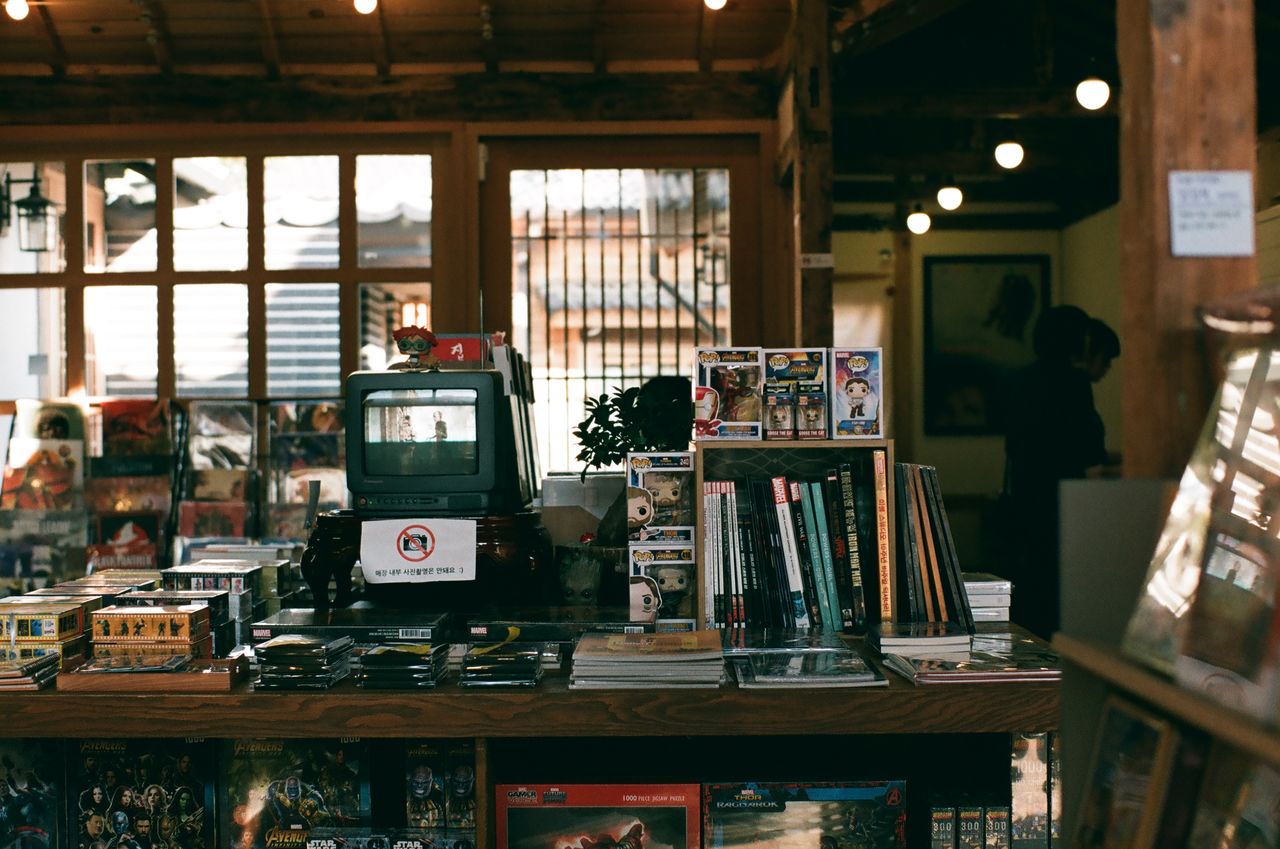 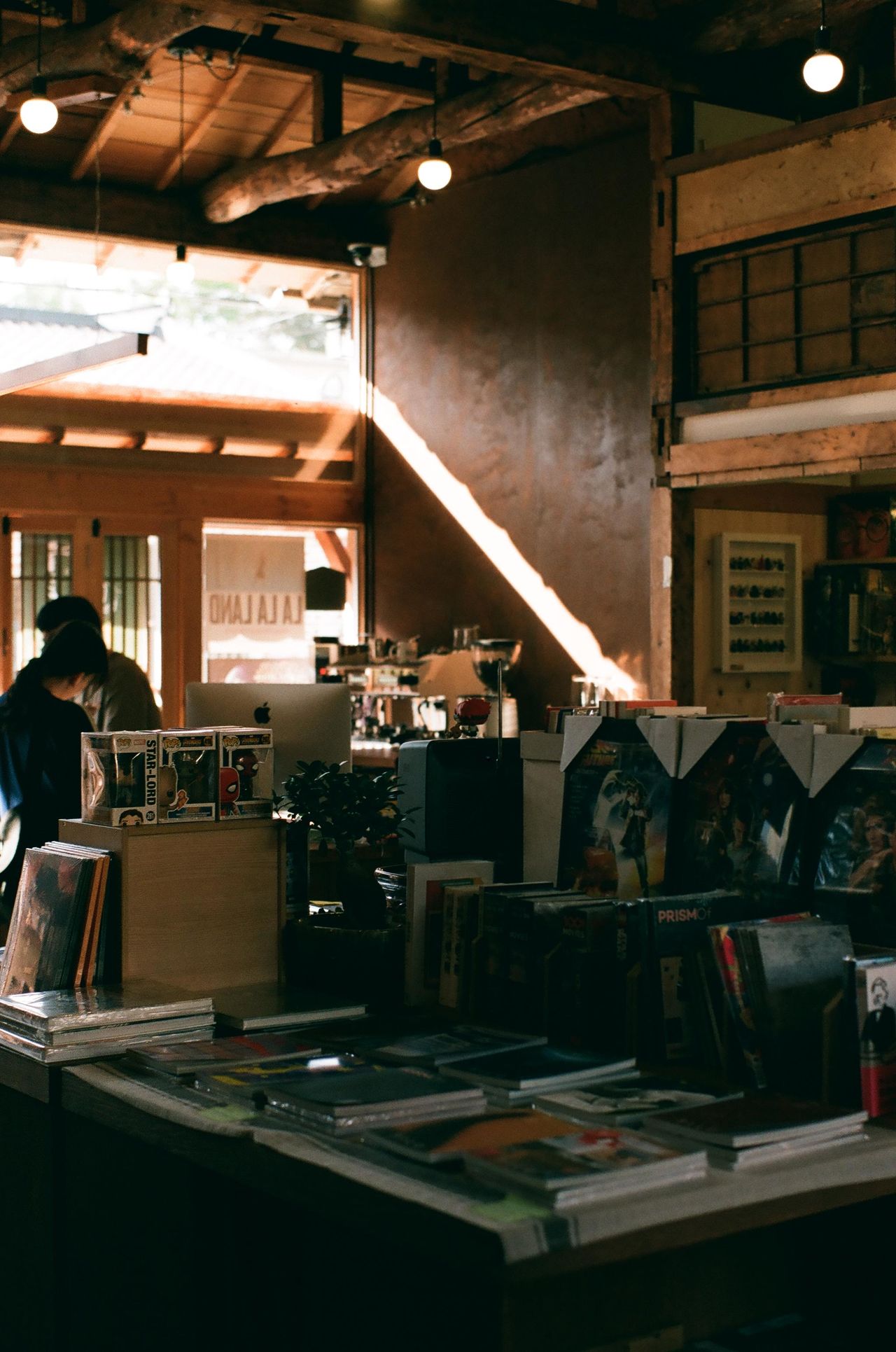 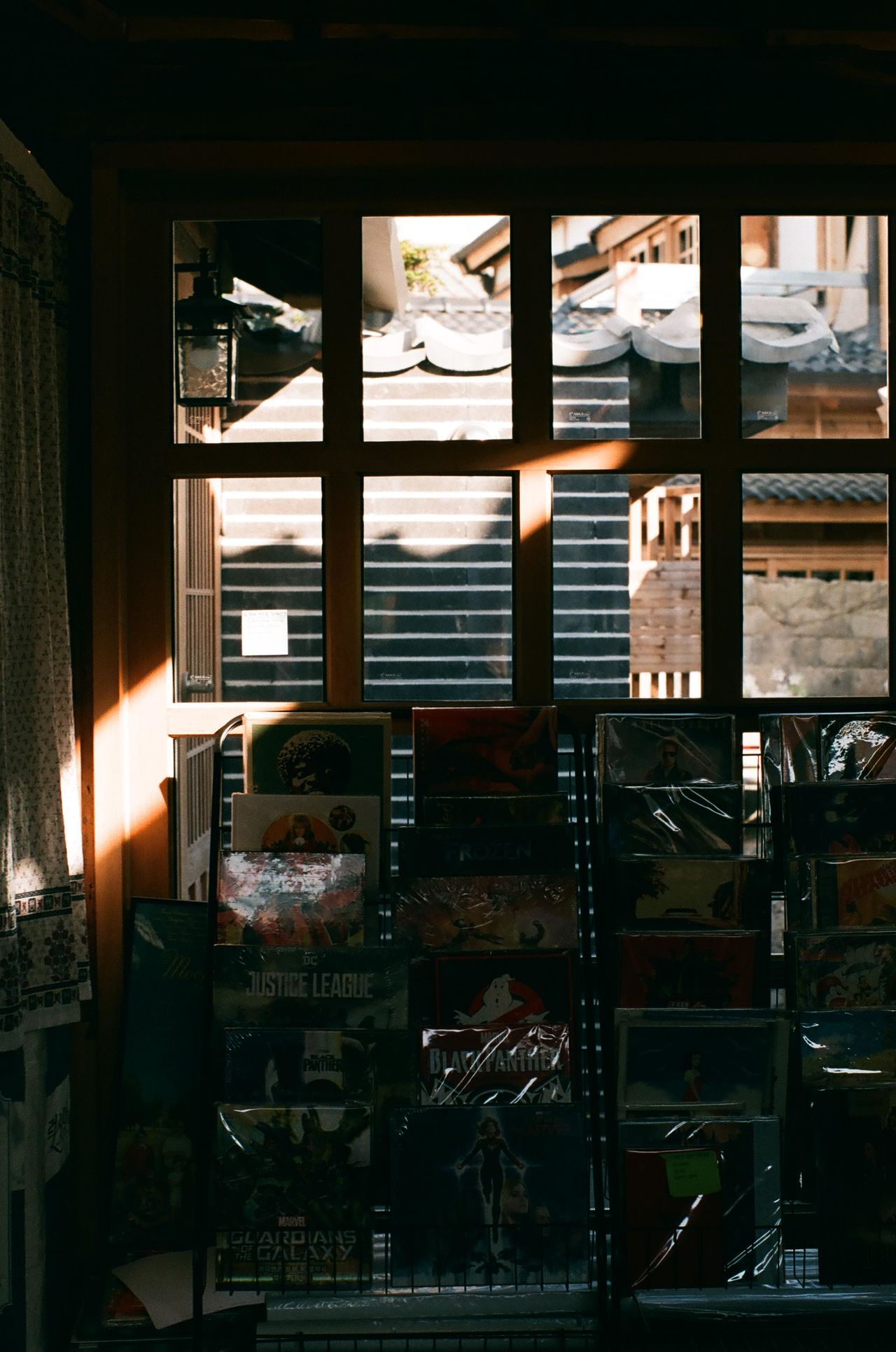 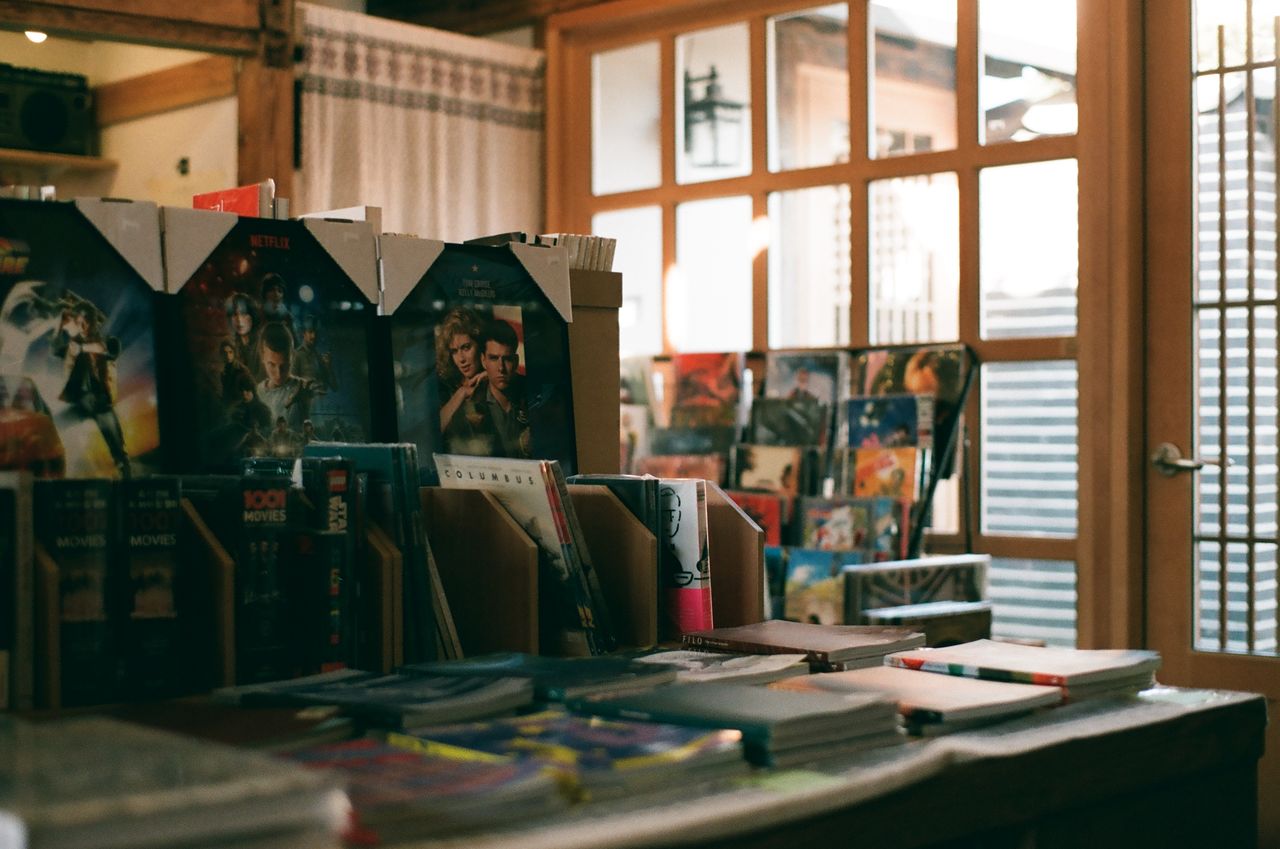 What makes My Favorite special:

We recommend My Favorite to: 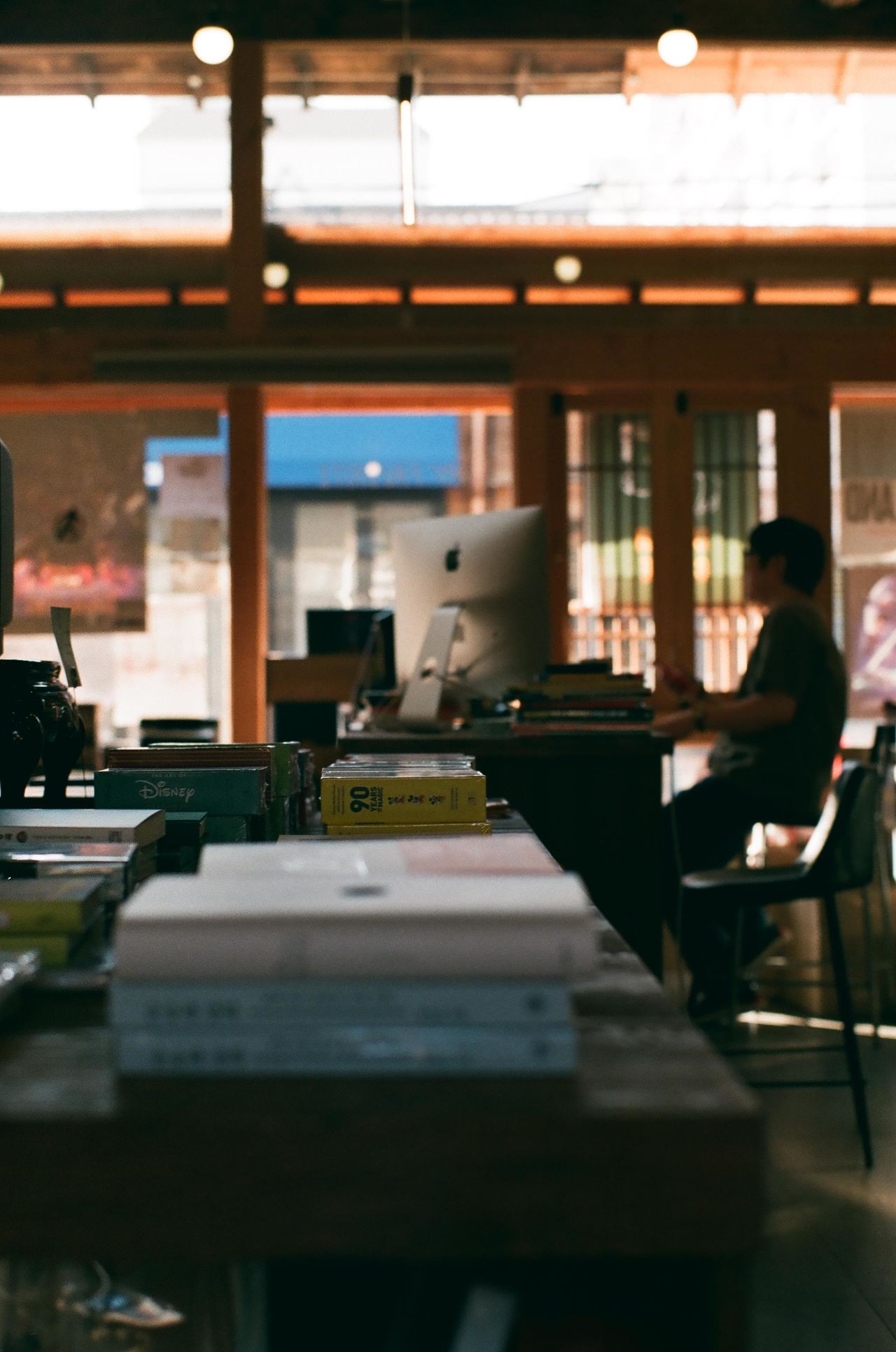 If you are the type of person who tends to spend first and regret it later, you better set a budget before going in!